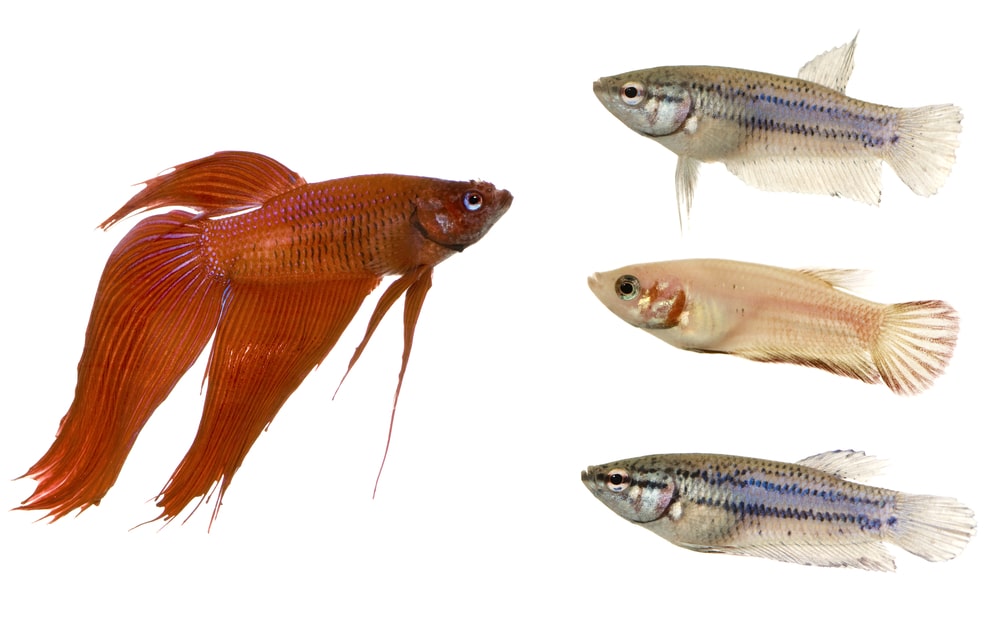 If you’re a Betta enthusiast you may know that there is a slight lack of info out there on the female side of the species. Male Bettas are the majority of what the trade has to offer.

And while females much exist they are rarer and less often discussed. So let’s take a moment to consider male versus female Bettas and their differences in appearance and behavior!

In this section we discuss the main differences in appearance between male and female betta fish.

Male Bettas are striking in appearance versus females and are what you usually think of when the word comes up. Wild caught Betta males are slightly larger and brighter than females. However they have been bred in Thailand for centuries for long, flowing fins and punchy red and blue tones far stronger than wild males.

Male Betta color is also strongly diet dependent. A diet rich in carotenoids, found in foods like shrimp and bloodworms, helps bring out the red and gold tones.

Many prepared Betta formulas like Omega One Betta Food also contain higher levels of both protein (including whole fish over simply fish meal) and carotenoid boosts for better color. 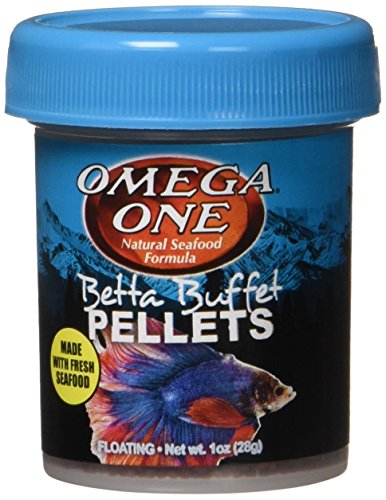 Compared to female Bettas males are noticeably slimmer and slower to move thanks to those long fins. Considering how aggressive males can be in courting the slight handicap is an aid to uninterested females!

Some aquarists may be entirely unfamiliar with how female Bettas look because the majority of fish sold in the trade are males!

Females are almost always slightly more subdued in tone and lack the trailing fins of males. However some modern color varieties produce females with color patterns equally as brilliant as their partner’s.

Female Bettas are noticeably stouter as well compared to males. While it’s especially visible when she’s full of eggs females are thicker all around and not as long as full grown males.

Male Bettas are famously intolerant of one another. Since they have been selectively bred for not only color but aggression, they will flare gills, perform fin displays, and attempt to bite even their own reflection when visible.

Unlike most animals Male Bettas don’t always back down due to exhaustion or surrender. He will continue giving chase until he can’t see the other male. Even if one male wins he may eventually die due to stress or infection.

Male Bettas are also Bubble Nest builders. If you’ve ever owned a Betta then you’ve probably come across a small raft of bubbles along the glass edge or corner of an aquarium.

In the wild male Bettas find floating plants and debris to anchor their bubble nests to. Once completed, he then seeks out and coaxes females back to his love raft. Their territorial fights keep other males away from spots with the thickest aquatic weeds and gentlest current.

Female Bettas have inherited the same aggressive genes passed down the line but don’t need to express them like males do. In fact, because female Bettas tend to be more amiable and social, they can be kept together in Betta Sororities!

While there will always be some aggression to manage Betta Sororities almost always work out well. On the other hand, male Betta groups usually end with torn fins or dead males unless you make even larger allowances for space and provide plenty of breaks in line of sight and places for nest building.

Keeping Male and Female Bettas Together

Since Bettas are entirely bred in captivity nowadays it’s obvious they can be kept together. However there are challenges since males sometimes vent their hostility on potential mates.

An aquarium divider is the best way to accustom male and female Bettas to each other’s presence. Since visual and hormonal signals that pass through the barrier, the male will begin to build a bubble nest and the female ripens with eggs. This is best done without the overeager male harming her while they court. 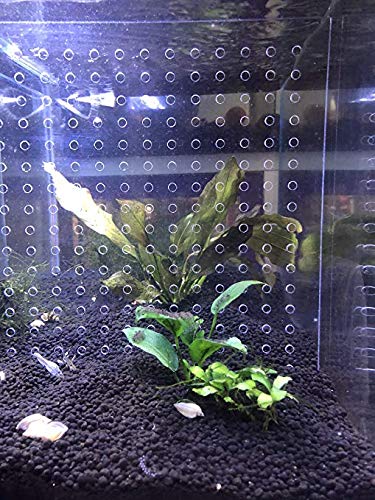 If you prefer to let both fish swim freely then keeping three or more females per male helps spread his attention out somewhat. The females all get a break from his pursuit this way rather than a single female being continually hounded.

Once a clutch of eggs is laid male Bettas are devoted parents and he will spend his time around the nest, cleaning and aerating the eggs and young fry until they are ready to move out!

Since females are sometimes hard to come by in the pet trade, the differences in male vs female Bettas may not be as well known to some aquarists!

Hopefully this brief breakdown will help you understand how to care for Bettas in their entirety and perhaps even try your hand at breeding them! Good luck!