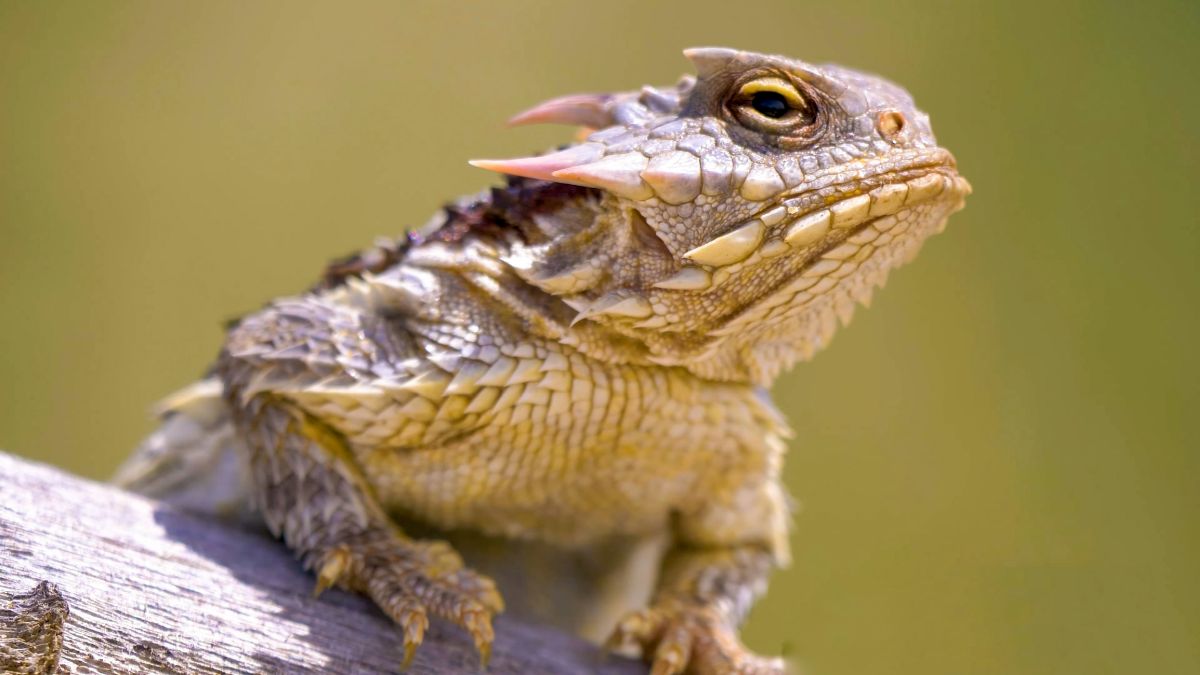 Lizards can be a long-term commitment for a pet owner. Its lifespan is an important factor in deciding whether a species is a right pet for you. So how long do lizards live? And what factors affect their longevity?

How Long Do Lizards Live?

The oldest known lizard in captivity was a slow worm (Anguis fragilis) that lived to be 54 years old. It lived at the Copenhagen Zoo from 1892 until 1946. Slow worms look very much like snakes but these are a species of legless lizard.

Most lizards live for fewer years. Even other long-lived lizards, like green iguanas (Iguana iguana), come nowhere near the slow worm’s record. They will live for 20 to 25 years in captivity, and fewer years in the wild.

How Long Do Lizards Live as Pets?

Pet lizards live longer than their wild counterparts by up to 50%. They have constant access to clean water, a varied diet, and no predators or parasites to contend with.

So long as you provide your lizard with everything it needs from the start, it will be a long lived pet. One way beginners shorten their lizard’s lifespan is by failing to add UVb lighting. Without it, lizards are prone to metabolic bone disease, which is fatal if not caught early.

How Long Do Small Lizards Live?

It’s easy to generalize, thinking that a small lizard must not live as long as a larger one. That is often true for mammals, fish, and birds. But lizards don’t always have the same relationship to size and age.

The savannah monitor (Varanus exanthematicus) is one of the larger pet lizards. Yet its lifespan of 10-15 years is not so long. 6-inch leopard geckos (Eublepharis macularius) have a similar lifespan, but the oldest of them live up to 20 years.

Long tailed grass lizards (Takydromus sexlineatus) and komodo dragons (Varanus komodoensis) better match your expectations. The tiny grass lizards live for just 5 years. While the komodo dragon, the largest lizard in the world, lives for up to 30 years.

How Long Do Chameleons Live?

One exception to the metabolism “rule” are true chameleons like the veiled chameleon (Chamaeleo calyptratus). These lizards are medium to large in size and are very slow movers.

Yet they have very short lifespans for their size and metabolism. Being big and slow, you would expect them to live for at least a decade. But a male chameleon lives just 5 to 8 years. And a female chameleon will live for half as long.

Female chameleons put all of their energy into egg production at an early age. The focus on reproduction stunts their growth as well; females are just half the size of male chameleons.

How Long Do Lizards Live Without Food?

Lizards will live without food for 10 to 30 days. The type of lizards, its diet, its age, fat stores, and other factors all play into this. Monitor lizards are an extreme example; they can live 3 to 6 months without food. But when they do find food, they gorge themselves as much as they are able to.

The advantage that endotherms like us mammals have is that we are always able to keep searching for food. Even on a cold day, we keep moving at top speed.

But the disadvantage is that we have trouble shutting down this process if there isn’t any food around. A few mammals hibernate for weeks or months. But all reptiles slow down with the seasons, needing less food as the weather grows colder.

Lizards live anywhere from 5 years to up to 54 years. Their lifespan depends on their size, metabolism, and how well you provide for them. But as a general rule, the smaller and more active the lizard, the fewer years it will live.

How Long Do Anole Lizards Live?

Anole lizards are some of the shorter lived pet lizards. A common green anole (Anole carolinensis) lives 3 to 5 years in captivity. Larger anoles like the knight anole (Anolis equestris) will live for 8 to 10 years.

How Long Do Gecko Lizards Live?

Gecko lizards vary with how long they live because they come from such diverse habitats. The vast majority are small, active, tree-dwelling lizards that live for around 5 years. But the larger species live much longer. African fat-tailed geckos (Hemitheconyx caudicinctus) are slow ground dwellers that live up to 25 years.

How Long Do Bearded Lizards Live?

Bearded dragons (Pogona vitticeps) live for 8 to 15 years in captivity. Their lifespan, adult size, and care requirements are major reasons why they are one of the most popular lizards in the world.